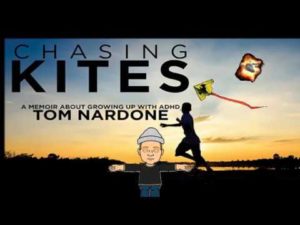 I am honored and excited to tell you about my good friend Tom Nardone’s memoir. Tom Nardone’s book Chasing Kites creates a clear picture of the inside the experience of the life of his growing up with ADHD. His story is inspiring and throughout the book he could have given up so many times yet he was strong in his own determination to continue on and not let anyone or anything get him down. As an adult with ADHD I could really relate to his story. I laughed, I cried and just said “Wow just Wow, and OMG I did that” all throughout the book. I couldn’t put the book down. It was like he was telling my story and felt like I wasn’t the only one who went through what I did growing up with ADHD. For instance, when Tom said in the beginning of Chapter 11. He said “ A few seconds after taken my pill and how silly it was but 15 minutes later, I noticed the absence if a fog in my head. I was not even aware of ever being in my life until it was gone.” I could really relate to that statement because I can remember telling my mentor  the day after I got diagnosed and put on ADHD medication“ I was like looking through a pair of binoculars that were out of focus. Once they were focused I could finally see things clearly.”I was so inspired by my good friend Tom’s perseverance of how to overcome his struggles ,I have deceased to write my own memoir. Thank you Tom for sharing your life dealing with ADHD. Your story is so inspiring. I encourage everyone (children and adults with ADHD parents, educators, mental health workers, social workers) to read Chasing Kites. The reason being Tom is not trying to teach people about ADHD, but to just let others know who has or think they have ADHD and who work with this population that they are not alone, and can persevere over any ADHD challenge that gets in the way. 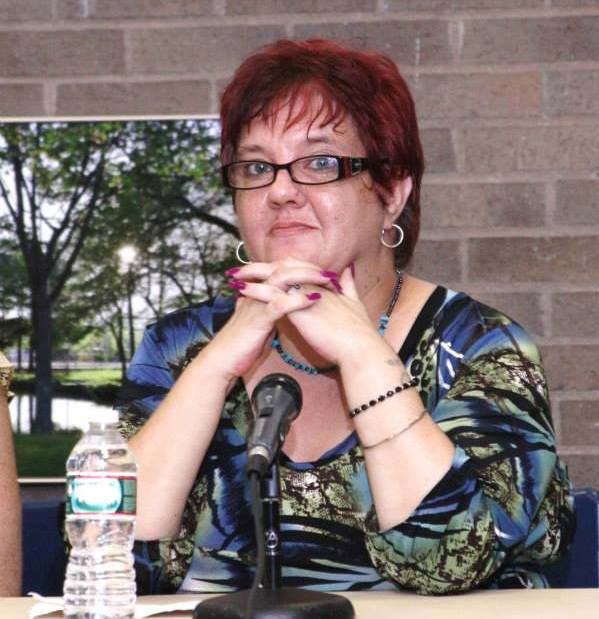